Fifth-year Tri-Institutional MD-PhD student Charlie Kinzig has been awarded an NIH F30 research fellowship. This award will support Mr. Kinzig’s research in the laboratory of Titia de Lange at The Rockefeller University on his project “Telomerase-Mediated Healing of Double-Strand Breaks in Human Cells.”

Mr. Kinzig’s research aims to elucidate a new role for telomerase in the repair of DNA double-strand breaks incurred during telomere crisis, which may enable transformed cells to escape this bottleneck in early tumorigenesis.  charlie explains the context of his work as follows: "Telomeres—which define and protect the ends of humans’ linear chromosomes—serve as a natural check on carcinogenesis. Telomerase maintains telomere length in the gonads and some stem cells, but telomeres in somatic cells shorten with each cell division due to the developmental silencing of telomerase. This attrition impedes uncontrolled cell division either by triggering replicative senescence or apoptosis or by running transformed cells into telomere crisis, in which rampant end-to-end telomere fusions and chromosome rupture restrict cell viability." 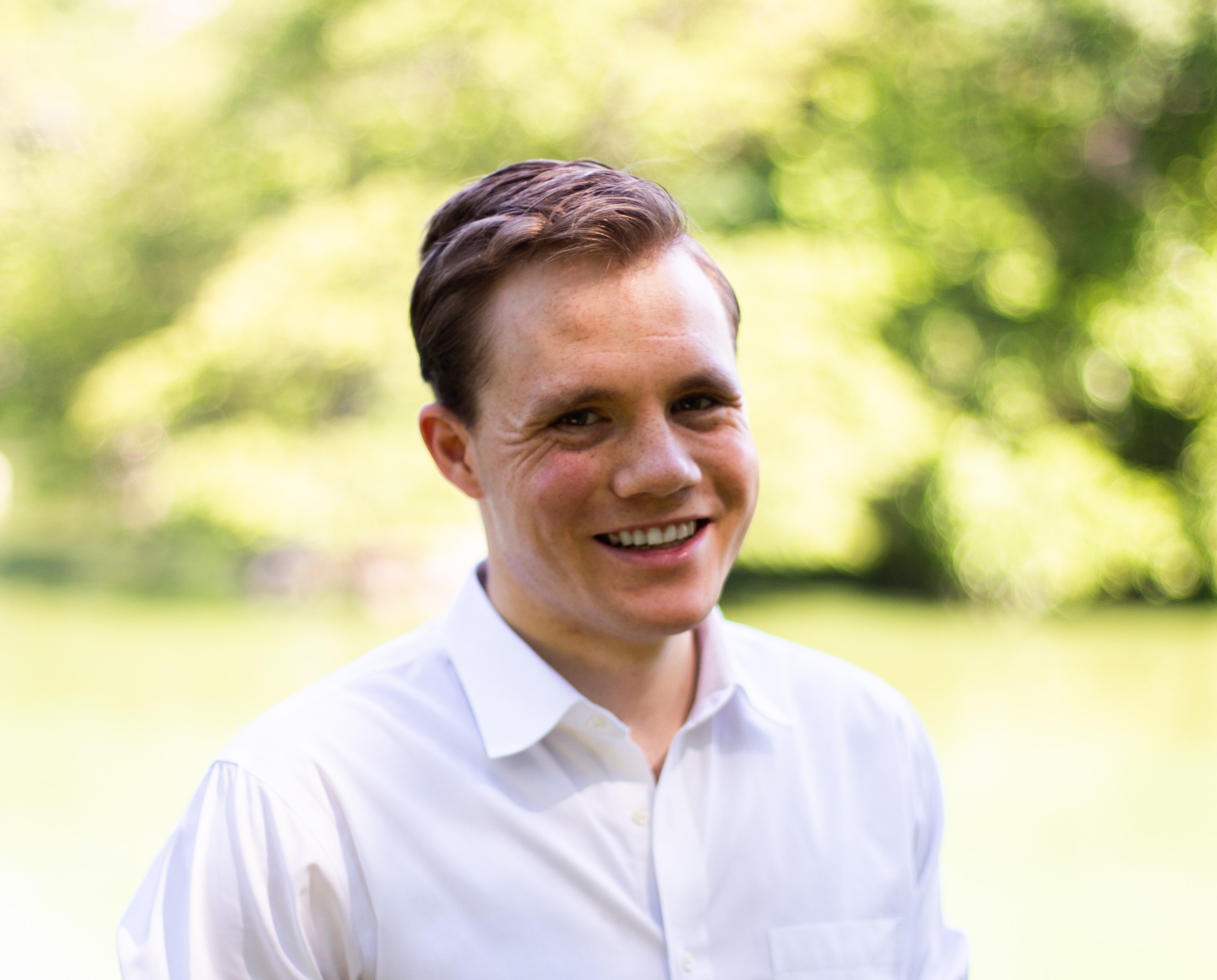