Alfred Chin, a third year student in the Tri-Institutional MD-PhD Program, has been awarded a predoctoral fellowship from the American Heart Association (AHA).

This fellowship will support Mr. Chin's research in the Alushin Lab at The Rockefeller University, where he is currently working toward his PhD. In particular, it will support Alfred's project "Mechanobiology of catch bonding by cardiomyopathy-related actin-binding proteins," which he described as:

"Heart failure is a major public health burden with an increasing prevalence due to the aging population. Current mainstays of treatment for chronic heart failure, dilated cardiomyopathy, and hypertrophic cardiomyopathy include ACE inhibitors, angiotensin receptor blockers, beta blockers, aldosterone antagonists, and calcium channel blockers. Because these drugs remain inadequate, there have been major efforts recently to develop novel therapeutic modalities such as the 2020-21 phase III results of two myosin modulators: mavacamten and omecamtiv mecarbil. Myosin modulation represents a completely new class of therapeutics based on cytoskeletal mechanobiology, but insights into the fundamental molecular mechanisms underlying mechanotransduction and force generation by actin remain understudied. My basic mechanistic studies into cytoskeletal mechanobiology via cryo-EM aim to pave the way for further drug targets in addition to myosin, much like how ACE inhibitors, angiotensin receptor blockers, and direct renin inhibitors are all based on rigorous understanding of the renin-angiotensin-aldosterone system." 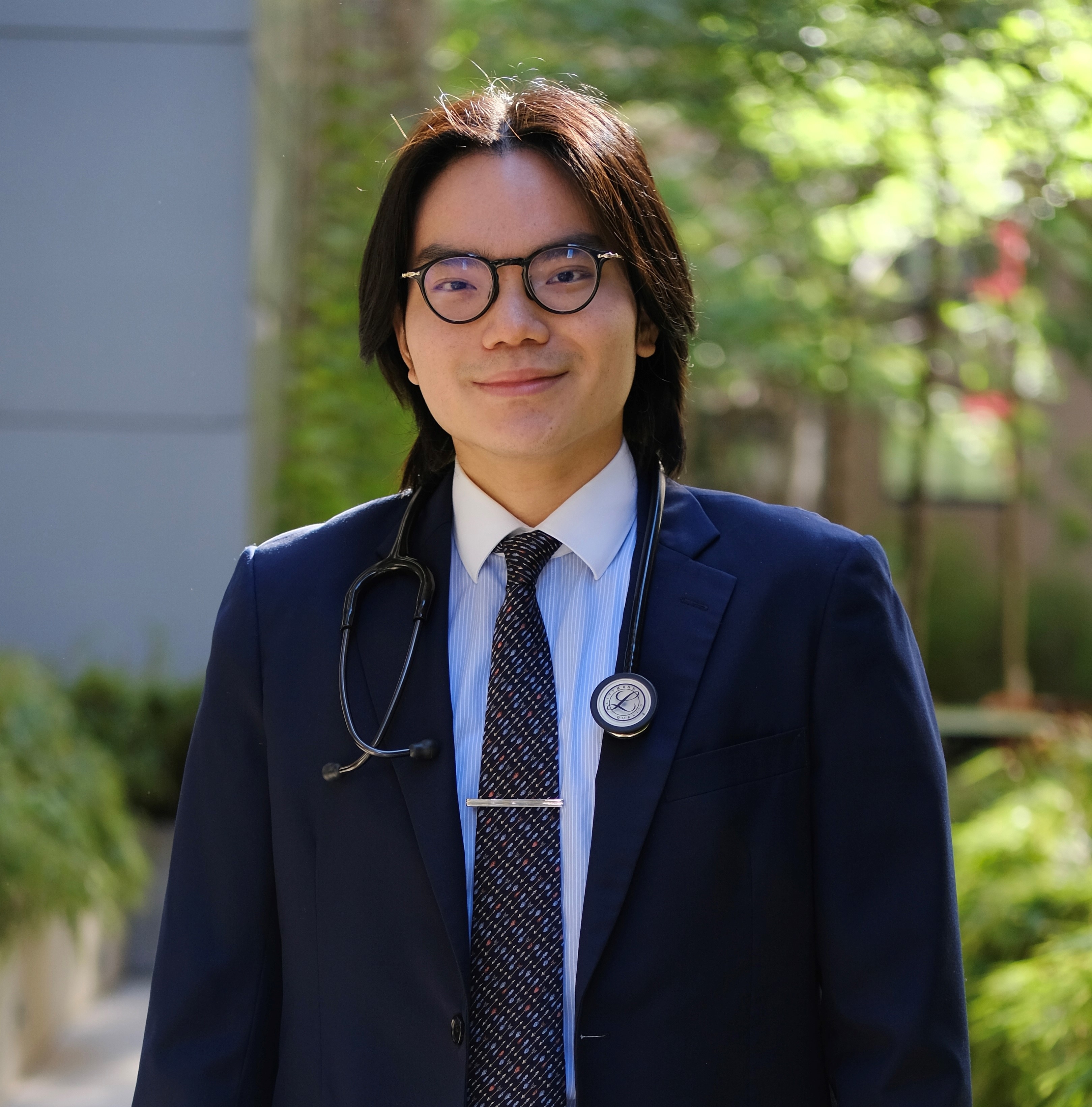